Named after the famous 16th century Portuguese fortifications of Melaka, A’Famosa Resort is surrounded by rolling hills and lush countryside and is rated one of the region’s foremost leisure and holiday destinations.
Visible from the North-South Highway, A’Famosa Resort is a short distance away from the historical town of Melaka. It is just a mere an hour drive from Kuala Lumpur International Airport and one and half hour drive from Kuala Lumpur.
The resort is a one-stop venue for business and pleasure, it boasts an international championship golf course, designed by renowned Australia golf course architect  Ross C. Watson, the Water World Theme Park, Animal World Safari, Cowboy Town, Resort Hotel, Condotel and Villas.The Resort, founded in the year 1992 had come a very long way into making the place as a venue for everyone.
The vision is to build a hidden paradise to avoid the busy sounds of the city. Construction of the Resort began with a massive land fills and grass planting for the Golf Course. In the same time, villas and properties begin its development phase by phase.The first theme park ever constructed on the land was Water World. Completed its construction in the year 1996, A’Famosa Resort had opened its gates to millions of visitor to the resort ever since.
The next attraction completed in the year of 2001 which was the Animal World Safari. The Safari was one of its kind back then where the concept of animals roaming freely and talented animals performing tricks became one of the regions “a must-to-visit.” One year later, in 2002 A’Famosa Resort introduced another attraction which was the Cowboy Town. Live up by its name, the Cowboy Town was the visionary of the founder to relive the era of the Wild Wild West.With the entire establishment, one can visit to the Resort with so many purposes. Be it for a family gathering, a school camping, a corporate outing or even just to escape to a greener pace, everyone leaves this place with a smile on the face. 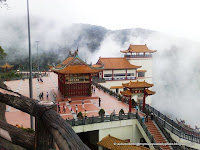 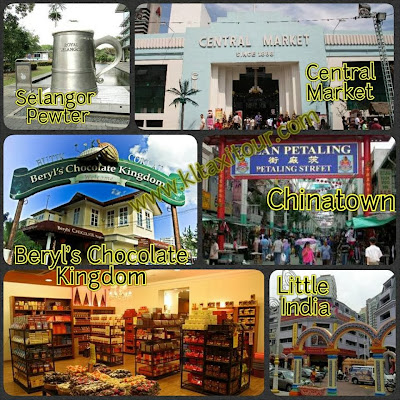 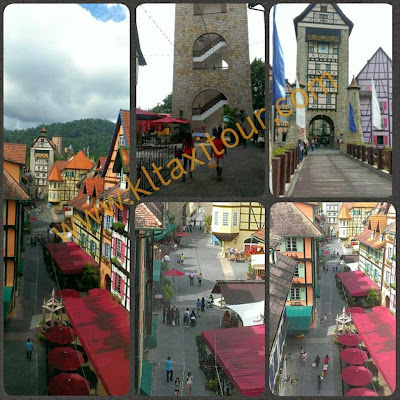 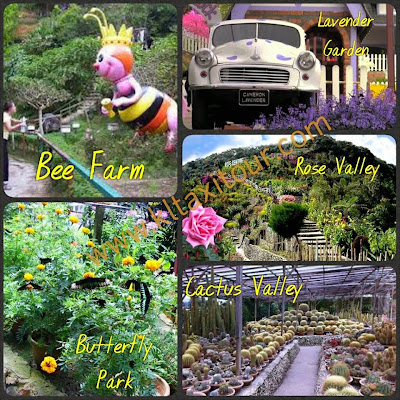 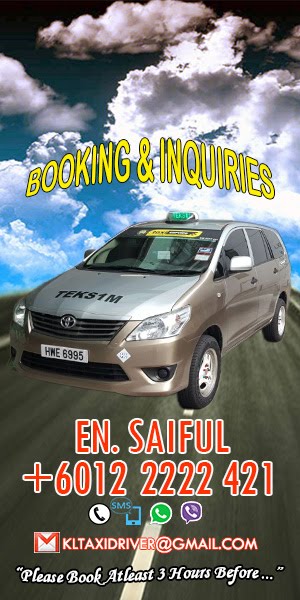